There are different types of leases depending on what sort of lease arrangement is in place. Here we’ll take a look at some of the things you should know.

What is a lease?

A lease is an agreement whereby the lessor, conveys to the lessee, in return for a payment or series of payments, the right to use an asset for an agreed period of time. IAS 17 Leases is the relevant International Financial Reporting Standard for this. 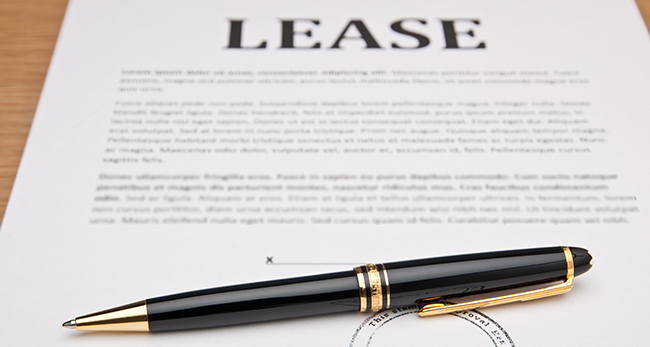 When studying ACCA F7 Financial Reporting, you’ll need to be familar with both types of leases. These are:

What you need to know about leases for F7 Financial Reporting

A Finance Leases is a lease that transfers substantially all the risks and rewards incidental to ownership of an asset is a finance lease. Title may or may not eventually be transferred.

An Operating Leases is a lease other than a finance lease.

Two Things to Know About Leases for IAS 17

In this article we'll look at: Accounting treatment of leases by lessors (as well as lessees) How to account and discuss sale and leaseback transactions Lease Accounting Treatment - Lessor For Finance Leases De-recognises the tangible asset (and recognises...

END_OF_DOCUMENT_TOKEN_TO_BE_REPLACED

Year-end lease liability At the end of the accounting period, there will be a current and non-current liability associated with the company's lease obligations. The finance lease obligations will be made up of the capital balance...

END_OF_DOCUMENT_TOKEN_TO_BE_REPLACED

Classification of Finance Leases A lease is normally classified as a finance lease if any of the following conditions apply: The asset transfers to the lessee at the end of the lease term The lessee has an...